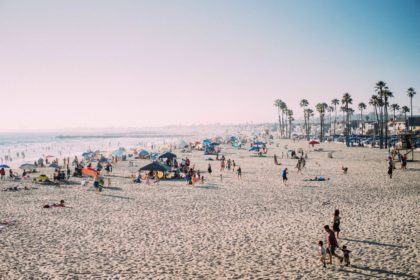 Every brand is now focusing on content production. Advertising agencies and businesses have realized that good quality content (primarily video) is essential for brand storytelling. There are several reasons why I believe that Los Angeles is the best place in the world to produce video content.

Los Angeles has the technology.

Because of the long Hollywood history associated with Los Angeles, L.A. is a hub of traditional and the latest technology for production. Camera systems and post-production facilities of all levels and specialties are available in here. From visual effects to the latest Virtual Reality production, L.A. continues to be at the leading edge of content technology resources.

Los Angeles has the locations.

From massive natural rock formations to pre-lit studios, L.A. has thousands of choices when it comes to places to produce content. There are several urban locations including the Sepulveda Dam and the 3rd street bridge downtown that can represent a time from our past, and the wide range of technical studios in L.A. give Producers many options for production locations.

Los Angeles has the People.

From Directors of Photography to 3D animators, L.A. has incredible talent. Incredibly talented people from all over the world have decided to re-locate in L.A. because of the major studio proximity as well as the tech boom in “Silicon Beach” (West L.A & Santa Monica). Many new jobs have been created as a result of the newer technologies being used in content production. There are talented people in L.A. who can execute 360-degree camera work as well as serve as digital image technicians for productions.

Los Angeles has been the hub of the film industry since the early 20th Century, and with the proliferation of Virtual Reality, 3D and Branded Content, L.A. is the best place in the world to get those types of projects done.

Bob Bekian is a content producer and the owner of Loyal Studios based in Los Angeles. 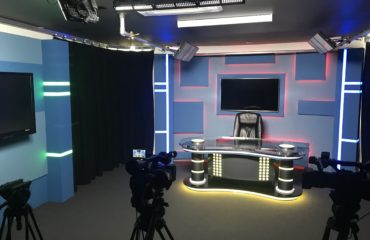 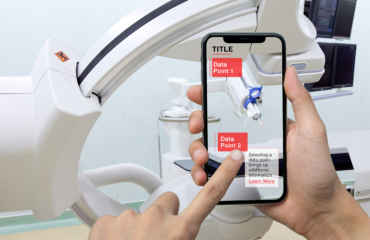 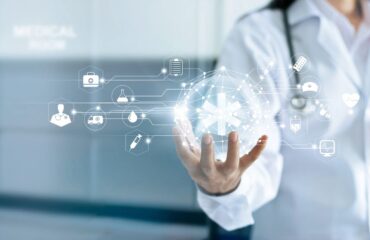 How Extended Reality Can Help Business

Designed by Spotburner © 2019 All rights reserved.